The lotus symbol in jewelry is a sign of nobility, spiritual growth, perfection and the cycle of human birth and growth. The lotus flower is generally one of the symbols in the gold and jewelry industry, and it is widely used in making stylish gold. Amin jeweler has also designed and presented various examples of this symbol. You can see different models of gold rings, gold bracelets, gold earrings and gold necklaces with lotus flower design in our online store and buy them if you wish. But before that, it is not bad to know more about this symbol. So stay with us until the end of the article.

Lotus is a symbol of decency, spiritual growth, perfection and the cycle of human birth and growth. It is a known symbol in most of the eastern civilizations and it was of special importance in ancient Iran. Lotus is also known as blue lotus or oriental lily. The root of this flower is in the soil and its stems are in the water, and the flower is facing the sun. This means that the lotus is tied to the three elements of water, wind and earth. This flower grows in stagnant water (swamp), so Zoroastrians considered it sacred and believed that an unsuitable living environment cannot be a reason for a person's bad upbringing. Lotus is also considered to be the embodiment of light.

Read More: Gemstones: What To Look For When Buying Loose Gemstones

Ancient legends about the lotus

In ancient legends, it is said that at the beginning of creation, when God was thinking about where to start creation, he saw a lotus leaf that lives alone. He took some of the mud in which the lotus was growing and put it on the lotus leaf and so the surface of the earth was created. 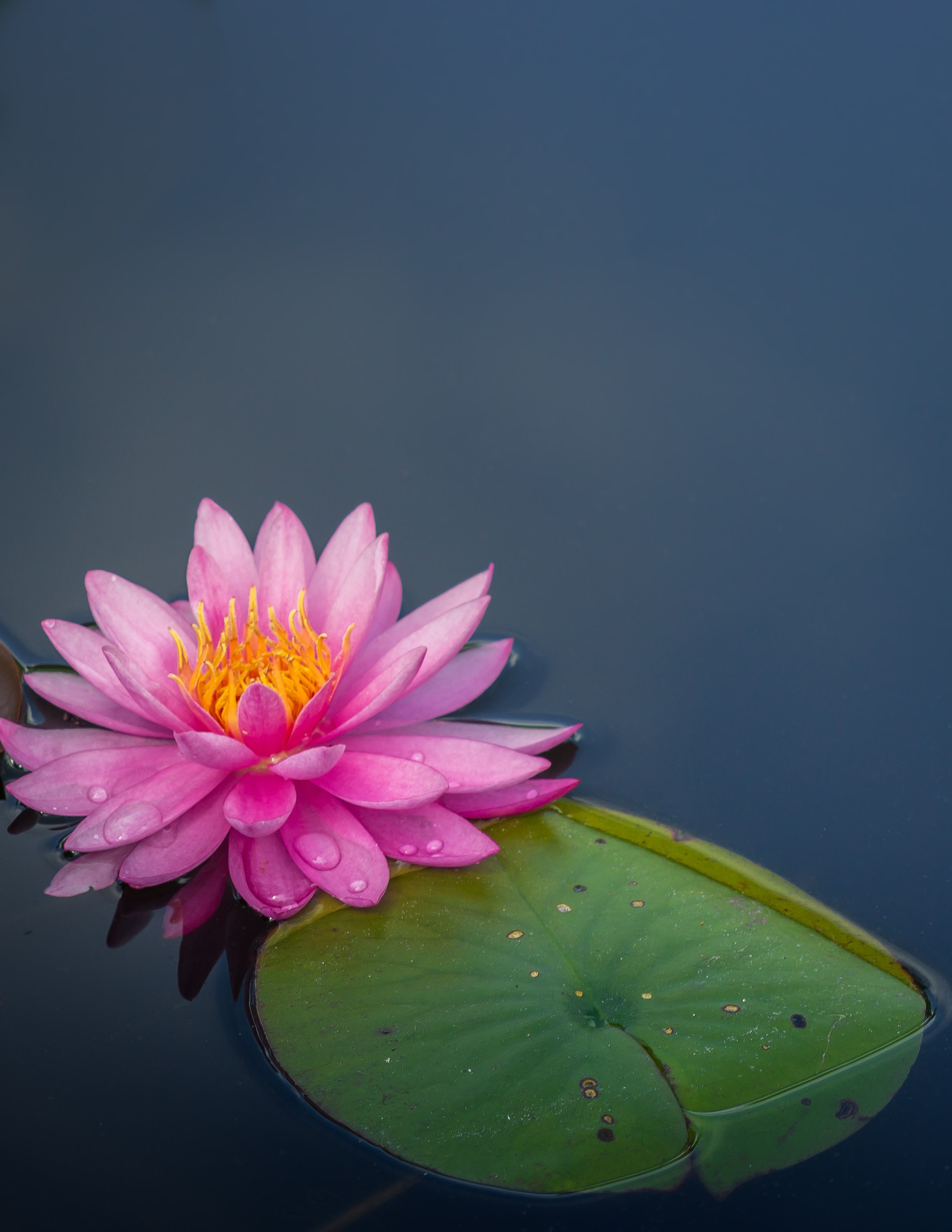 Then, the lotus became the symbol of the world and in ancient beliefs, the many layers of its petals represented different eras of the world, stages and levels of existence. In their belief, the emergence of the lotus from the primal waters, which are free from any pollution, is a sign of purity, purity and potential power from which the sacred power of life, knowledge and knowledge emerges. Interestingly, the lotus flower is rooted in religious and mythological beliefs, and the passage of time, changes in customs, beliefs, and social conditions have not only weakened its presence, but also made it stronger and still shows its strength, strength, and stability to others.

The lotus is as important in the ancient East as the rose in the West, and was worshiped in ancient Egypt and many parts of Asia. The sanctity aspect of the lotus goes back to its water environment, which is an ancient symbol of the ancient ocean from which the universe was created.

In Egypt, this flower was a symbol of fertility and a characteristic sign of the Upper Nile, and in Sumerian and Semitic culture, it is seen next to gods.

In Indian culture, the lotus is a symbol of self-birth, immortality, health and a historical symbol. The lotus has also been associated with Indian mother gods and a symbol of annual fertility.

In China, the lotus is a symbol of innocence, dignity and spiritual beauty, peace, fertility and the embodiment of the female personality and a sign of one of the four seasons of the year, i.e. summer.

In Assyrian-Phoenician and Greco-Roman art, the lotus is used for ritual and funeral ceremonies and signifies death, rebirth, resurrection and eternal life.

For the ancient Aryans, the lotus is the embodiment of Minoan origin and immortality; because this flower is the only creature that appears in the marshes.

The lotus opens and closes with the rising and setting of the sun, therefore it represents the sun.

In Buddhism, the meaning of the lotus flower is precision, spiritual awakening and purity.

This symbol is used in the design of all kinds of clothes and accessories. Lotus tattoo design is also very popular. Many different designs of lotus flower can be seen on T-shirts, scarves, pants and bags.

Lotus is one of the most popular symbols in the design and manufacture of all kinds of gold and jewelry. The reason for this popularity, in addition to the beauty of this flower, is the positive and energizing concepts attributed to it. For this reason, we have written for you some concepts of lotus in different jewelry:

Using a gold necklace or pendant with a lotus design is one of the best ways to keep this sacred flower close to your heart. Because we said above that in many cultures, the lotus is a symbol of nobility, spiritual growth, perfection and the cycle of human birth and growth. By buying and using this beautiful marsh flower, you can show others that the growth of Mahnoi is important to you.

We offer gold necklaces with lotus design in Amin jewelers.

Another jewelry that uses the lotus symbol is a ring. The difference between the lotus necklace and the ring is that the ring is always in front of your eyes and can remind you to always strive for your spiritual growth.

You can use the concept and beauty of the lotus flower for your earrings. We offer gold earrings with a lotus design in Amin jeweler, which you can find out about the specifications and price range of this product in the website.

Amin jewelers has used this ancient symbol, which is full of valuable and historical concepts, in its designs. The lotus symbol also stands out in the jewelry of this collection, so you can see all the gold jewelry in the Amin jeweler with the lotus flower symbol by referring to the website.